Becoming Ms. Burton: From Prison to Recovery to Leading the Fight for Incarcerated Women 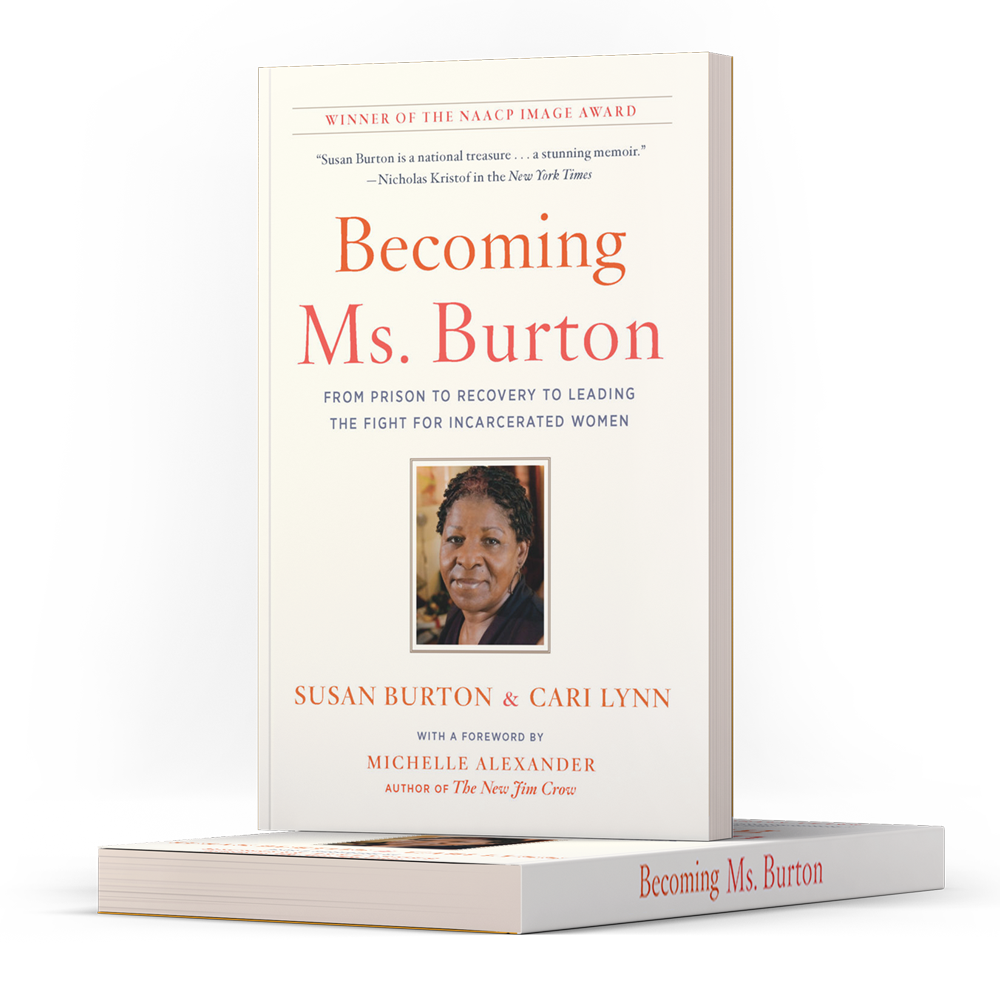 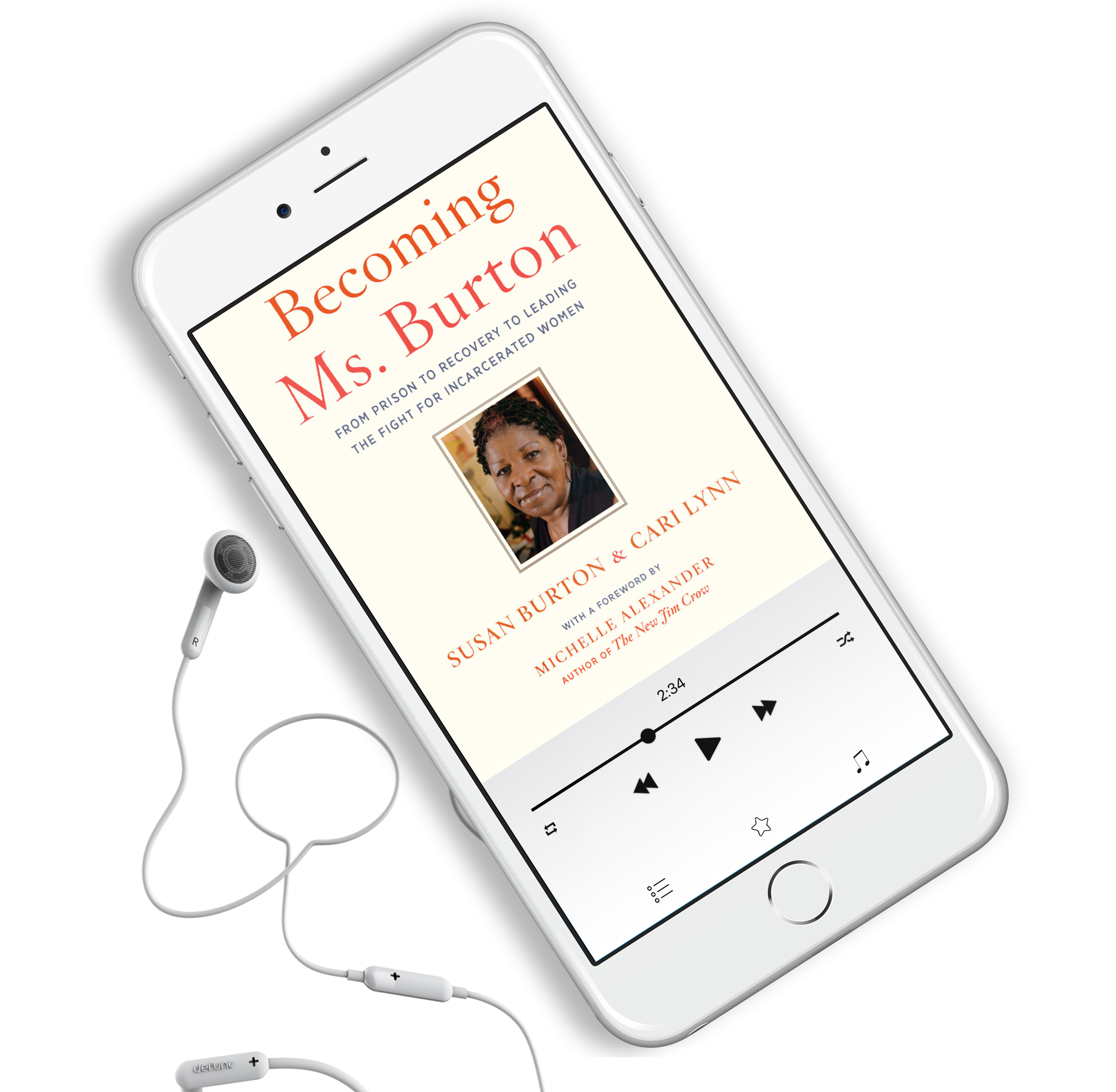 Becoming Ms. Burton: From Prison to Recovery to Leading the Fight for Incarcerated Women

Listen to on Audible

 5/5
“Susan Burton is someone who inspires while she educates. Her powerful and compelling memoir is an unforgettable journey and also an extraordinary light for all who are looking for answers on how we must recover, restore, and redeem those who have been incarcerated. This is a must-read.” 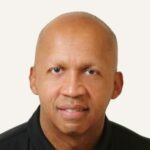 Bryan Stevenson,
Executive Director of the Equal Justice Initiative and author of Just Mercy
“For almost two decades Susan Burton has been a trailblazing advocate for ending mass incarceration, especially as it relates to poor women of color. Becoming Ms. Burton details her remarkable personal transformation as well as the larger structural changes this country must make in order to achieve racial and economic justice. It is essential reading for anyone who cares about these issues.” 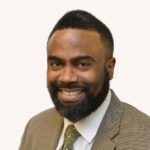 Daryl V. Atkinson,
Civil and human rights advocate, lawyer, and member of the Leadership Council of the Formerly Incarcerated Convicted People and Families Movement
“Becoming Ms. Burton eloquently shows why the voices of formerly incarcerated women must be at the center of efforts to reconstruct the criminal legal system. Too often this nation criminalizes the trauma of black women; Susan Burton exposes this terrible truth by sharing her astounding story of redemption. This is critical reading for champions of justice everywhere.” 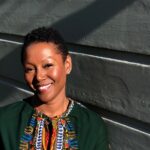 Monique W. Morris,
Author of Pushout
“Susan Burton’s life and work are a testament to the power of second chances and the impact one person can have on the lives of others. Her book is a stirring and moving tour-de-force—a beautiful inspiration for all of us to continue to fight for justice.” 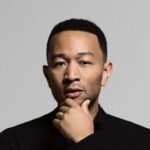 John Legend,
Actor, singer, and songwriter
“Susan Burton is an angel among us. Her journey is a story of courage, compassion, and conviction. At turns harrowing and inspiring, Becoming Ms. Burton provides a valuable new perspective on the consequences of mass incarceration.” 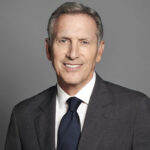 Howard Schultz,
Executive chairman, Starbucks Coffee Company
“Susan’s life story is one our nation desperately needs to hear and understand. This is a story about personal transformation and collective power. It is about one woman’s journey to freedom, but it will help free us all.” 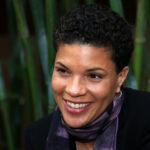 Michelle Alexander,
Author of The New Jim Crow
Burton, along with journalist and writer Lynn, presents an unflinching account of Burton’s life, told in two parts. First, Burton recounts her early years, revealing a girl’s life not interrupted but derailed by sexual abuse and emotional neglect. The damage done was made worse later, when her five-year-old son was struck by a car and killed in Los Angeles. Burton self-medicated to treat her pain, became addicted to drugs, and ended up in prison several times, facing seemingly impossible obstacles each time she was released. In the second half of the book, Burton shares her step-by-step path to not only getting herself back on her feet but also of founding the standout nonprofit organization, A New Way of Life Reentry Project, to help other women burdened with a criminal record. Burton has received a Top 10 CNN Hero award and a James Irvine Foundation Leadership Award, and the Los Angeles Times named Burton one of the nation’s New Civil Rights Leaders. Burton has helped thousands of formerly incarcerated and homeless individuals, and now, by telling her story, she continues to advocate for a more humane justice system guided by compassion and dignity. 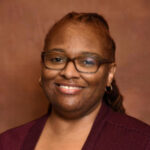 Valerie Hawkins,
Booklist Advanced Review
In this memoir, Burton explores her life inside and outside of prison, along with the varied experiences that led her down that path. The author reflects on situations that directly affected her personal and professional life, such as being forced to return to unhealthy relationships upon reentering society because of the difficulty in securing a steady job and housing with a criminal record. She also examines these issues in a broader context; for example, how the lack of employment and housing opportunities increases the odds of a person returning to prison. More importantly, she writes about ways to change these societal issues, including her founding of the Los Angeles-based organization A New Way of Life. Prison reform is an important and timely issue, and stories such as these emphasize the personal aspect of this complex issue while offering statistics for a fuller perspective. VERDICT More than just a memoir, this account provides an intimate glimpse into the problems that plague the U.S. prison system. Also recommended for those interested in prison reform and the race, gender, and socioeconomic issues relating to criminal justice.

Sonnet Ireland, St. Tammany Parish P.L., Mandeville, LA, Liberty Journal
Burton, founder and executive director of A New Way of Life, a nonprofit organization that supports formerly incarcerated women, joins coauthor Lynn (Leg the Spread) to write a compelling memoir about her own journey into social justice activism after multiple imprisonments. A survivor of domestic violence and sexual assault during her childhood, Burton turned to cocaine and crack after her five-year-old son was killed in a hit-and-run incident. Once caught up in California’s prison system, she spent nearly two decades incarcerated or on parole before she was able to break the cycle by fighting for the drug treatment and trauma therapy she needed. The latter half of the book documents Burton’s tireless efforts to effect change-first helping individual women, released from prison with few resources, to make a new start, and then snowballing advocacy efforts at the state and national level to reshape how the United States treats those with criminal records. Too often, national debates about mass incarceration take place in the abstract world of economics or social science data; rarely do individuals who have been or are currently incarcerated have a place at the policy table. This first-person account of the trauma that incarceration inflicts on individuals and families ties those policy discussions to lived reality. It may also help the incarcerated, the formerly incarcerated, and their families know that they are not alone. (May) 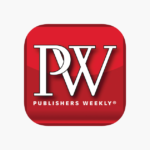 Inspired by my book, Letters from the Inside are from our brothers and sisters who saw their story reflected and are now encouraged to dream and follow their own personal quest.”